I’ve got a new box of wine coming from Club W on March 7!!!  I picked 4 wines this time, which is one of the things I love about the service: you always pick at least 3 bottles, but you can add as many as you want if three is not going to last you the month.  And let’s be honest…three bottles doesn’t last me a month.  Truth be told, four bottles probably won’t last me the month either!

Here are the wines I am getting (photos from the Club W website):

According to Club W notes it is called “Copycat” because it will fool you into thinking it is a Spanish Tempranillo.  It’s actually from Yolo County (For Realz!!) near Napa.  Look at that label though…could you die??? 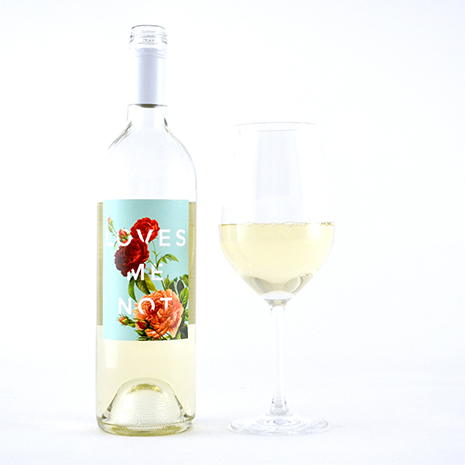 I don’t drink a lot of white, but summer is coming so I would like to find one that I can sip through the hot southern summers without going into diabetic shock.  So I will try one or two a month for the next couple of months and see how it goes.  And the label is so pretty!!

Next Up: 2014 Meraki Cabernet Sauvignon

A Californian Cab that is biodynamically  farmed…hmmm okay.  That sounds trendy!  And since I am headed to Greece this summer, the fact that “Meraki” is a Greek word sealed the deal!

Pinot Noir is my go to wine if I am looking for something to serve to people who say that they don’t like wine.  According to Club W this one tastes like cherry lollipops.  Might be too sweet for me, but the little food matching icons say it matches with just about anything so I’m willing to give it a try.  Plus how cool and mysterious is that label, right??

So that is my box for March.  I have some reviews to write for my February wines, hopefully I can get to them this weekend, but if not…soon!